On September 16, 1961, history was made at Lions Drag Strip (Wilmington/Long Beach, CA), when local Los Angeles television station KTTV (Channel 11) aired the first-ever “live” drag racing TV program. Hosted by Bill Welch, plus the legendary track’s first manager and iconic hot rodder, Mickey Thompson. Clip is from Part 1 of the three-disk DVD trilogy “Lions – The Greatest Drag Strip”, by Don Gillespie. Early day film clips include Tom McEwen, Dode Martin, Zane Shubert, Bob Muravez and Gary Cagle. TV show was the result of manager Thompson’s second job, as a pressman for the Los Angeles Times, and friendship with its owners, the Chandler Family, whom also owned KTTV. Each “Lions – The Greatest Drag Strip” DVD is nearly two hours in length, and chronicles the track’s incredible history from its opening in October 1955 thru “The Last Drag Race”, held on December 2, 1972. 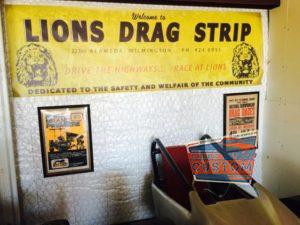 While many mechanics do their job the right way the[...] 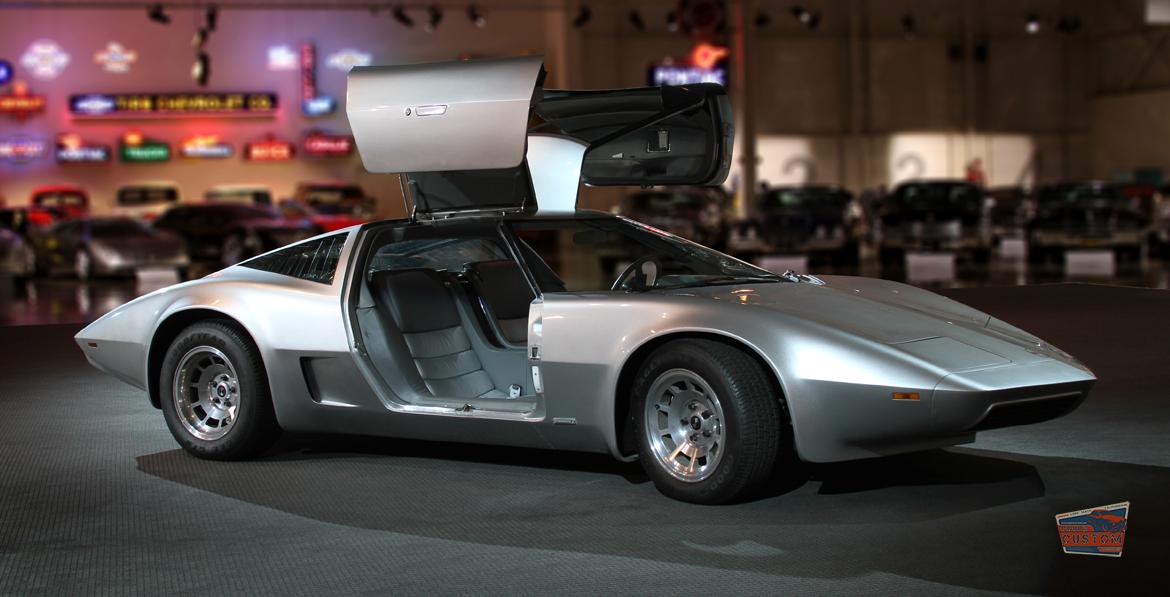 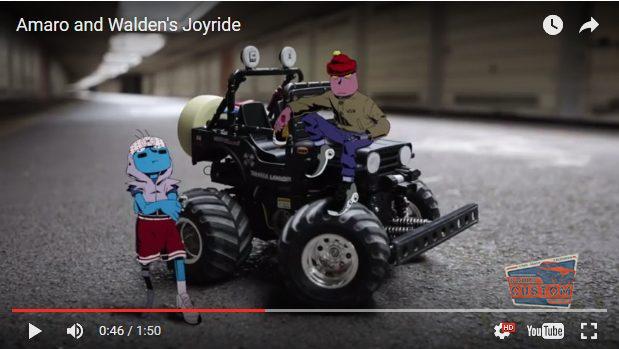 This Is Hands Down The Best RC Video Of All Time!

Whoever came up with the idea for this RC car[...]