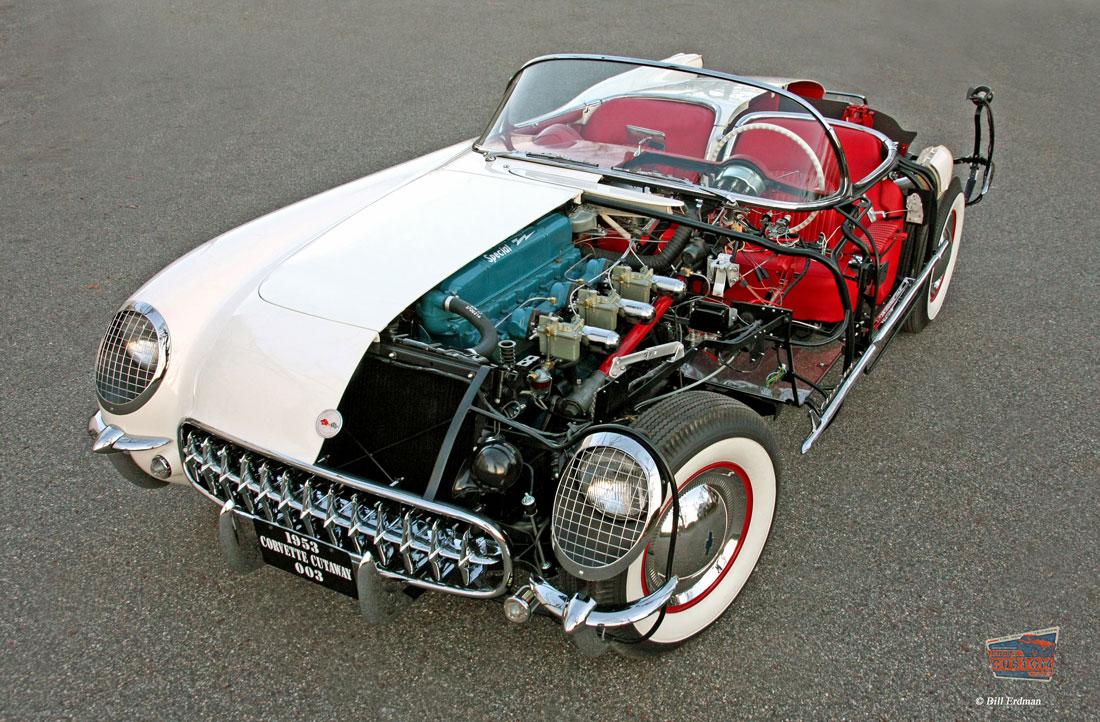 Commissioned by collector Ed Foss of Roanoke, Ind., noted Corvette restorer Kevin Mackay and his staff at Corvette Repair in Valley Stream, N.Y., spent more than two years building a cutaway version of a first-year Corvette. It is fully functional and can be driven on and off trailers and show fields.

Mackay did not slice an original ’53 Corvette down the middle. Mackay and his crew built the cutaway car on the earliest Corvette chassis known, #003. The chassis was discovered in the mid-1970s when Phil Havens found it under the body of a 1955 Corvette he was restoring. The frame had holes and brackets that didn’t seem to fit or belong.

Sam Folz, president of the National Corvette Restorers Society (NCRS), identified the chassis as 003 and confirmed it as the oldest Corvette chassis known to exist. (The #1 and #2 cars were presumed destroyed.) Its provenance has not been questioned. At the same time, another Corvette collector, Ed Thiebaud, had a Corvette identified as #003.

For the full story check out https://www.hagerty.com/articles-videos/Articles/2017/06/21/cutaway-corvette 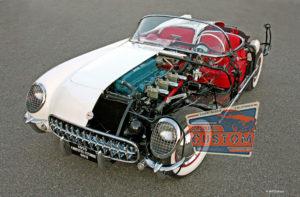 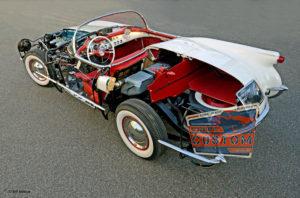 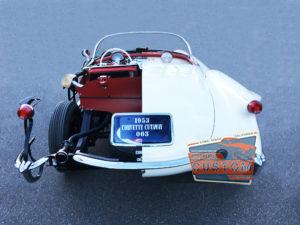 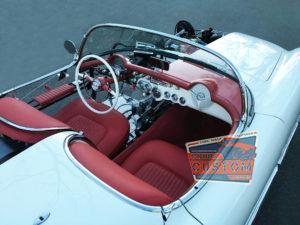 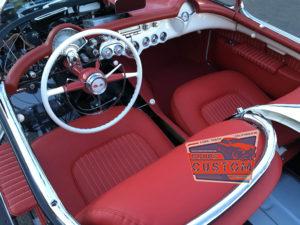 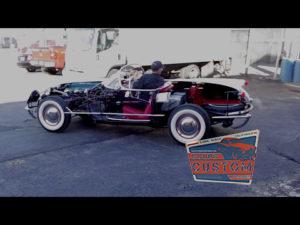 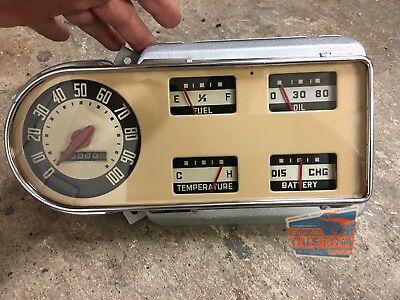 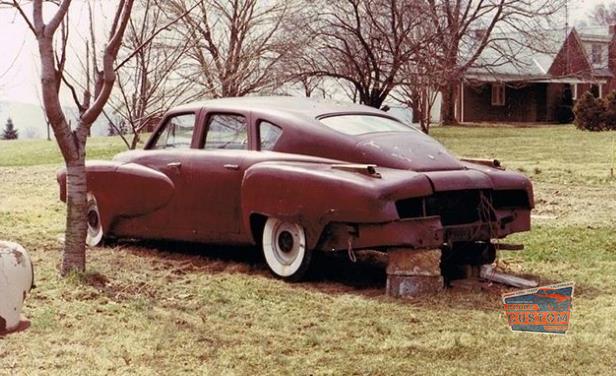 A $3 Million Tucker 48 Prototype Was Discovered 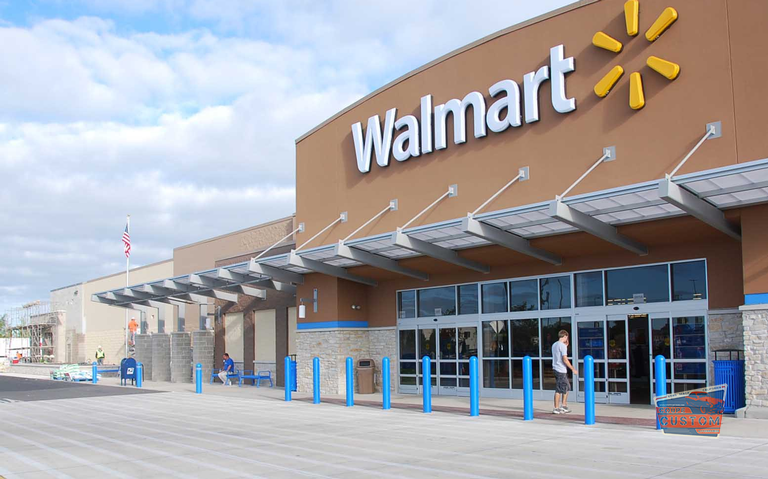